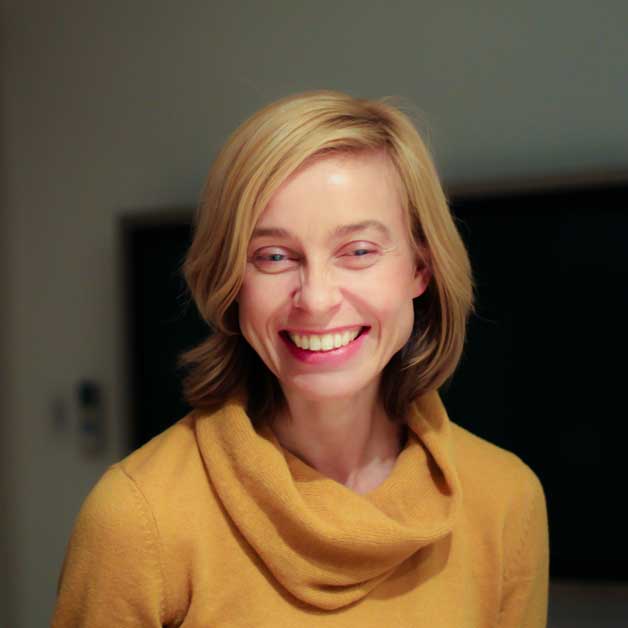 “My vision is to plan the treatment of brain disorders using a digital copy of the person’s brain.”

Petra Ritter studied medicine at the Charité University Medicine Berlin. She spent a large part of her clinical traineeships and practical year abroad: at the universities UCLA and UCSD in Los Angeles and San Diego, the Mount Sinai School of Medicine in New York and the Harvard Medical School in Boston.

In 2002, she received her license to practise medicine. In 2004, she completed her doctoral thesis at the Charité and in 2010 she received habilitation in Experimental Neurology.

After being Max Planck Minerva research group leader from 2011 to 2015, she assumed the lifetime position of BIH Johanna Quandt Professor for Brain Simulation at Berlin Institute of Health (BIH) and Charité Universitätsmedizin Berlin, one of Europe’s largest university hospitals.

Since 2017, she is Director of the Brain Simulation Section at Charité Universitätsmedizin Berlin.

Petra Ritter’s current research focus on developing brain simulation technology for personalized medicine is based on her previous work about neural oscillations in healthy and pathological brains, multimodal brain imaging with simultaneous EEG-fMRI and brain state dependencies of plasticity and learning.

Petra Ritter has been awarded several prestigious awards, grants and fellowships for her research, such as

As of winter 2018, she has published more than 148 scientific articles with over 3,197 citations and is often invited to speak at prestigious events, such as TEDxPadova.

Petra Ritter is co-founder, coordinator and leader in several international neuroscience projects such as